Director of Music, Stephen Cleobury, said: “I am delighted to have been able to record Saint Nicolas in King’s. The cantata was written in the year I was born, and I have known it and performed in it in various roles since I was a teenager. Britten’s links with King’s were strong; he frequently visited EM Forster in the College, and my two predecessors, David Willcocks and Philip Ledger, both worked closely with the composer.”

This was the first recording on the King’s College own label to be released in surround sound, capturing the unique acoustics of King’s College Chapel. The two-disc package comes with a standard CD and an SACD containing high definition stereo and 5.1 surround mixes. 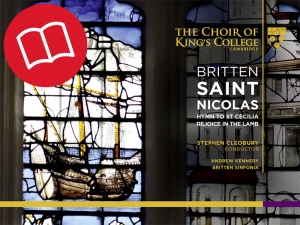 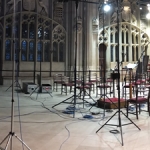 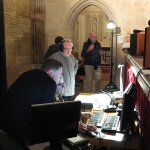 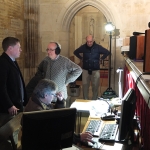 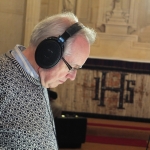 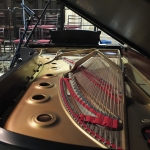 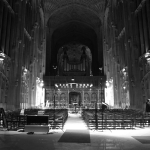 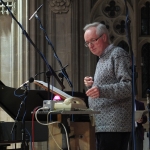 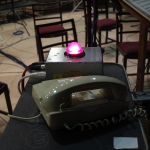 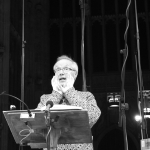 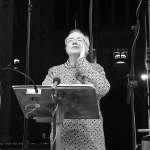 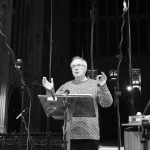 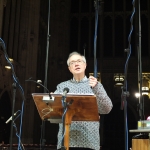 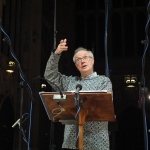 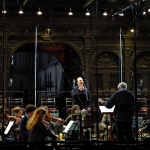 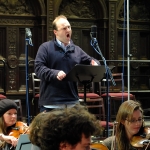 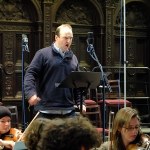 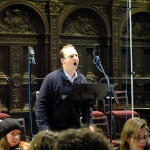 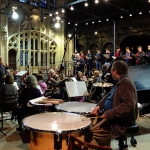 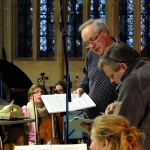 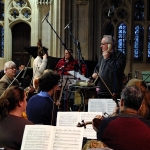 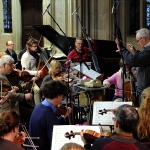 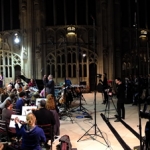 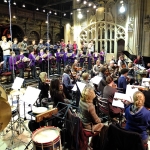 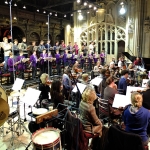 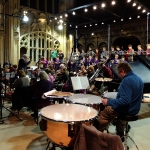 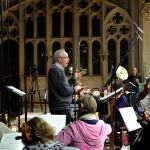 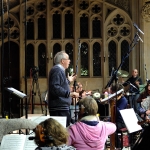 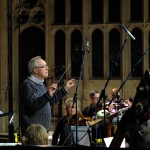 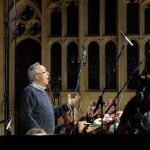