This download includes the full 75 minute Carols from King’s as broadcast by the BBC in its 60th anniversary year. Beginning with a solo chorister singing Once in Royal David’s City, the service includes favourite carols such as In the bleak midwinter and Ding! Dong! merrily on high, ending with the rousing congregational hymn Hark! the herald angels sing. 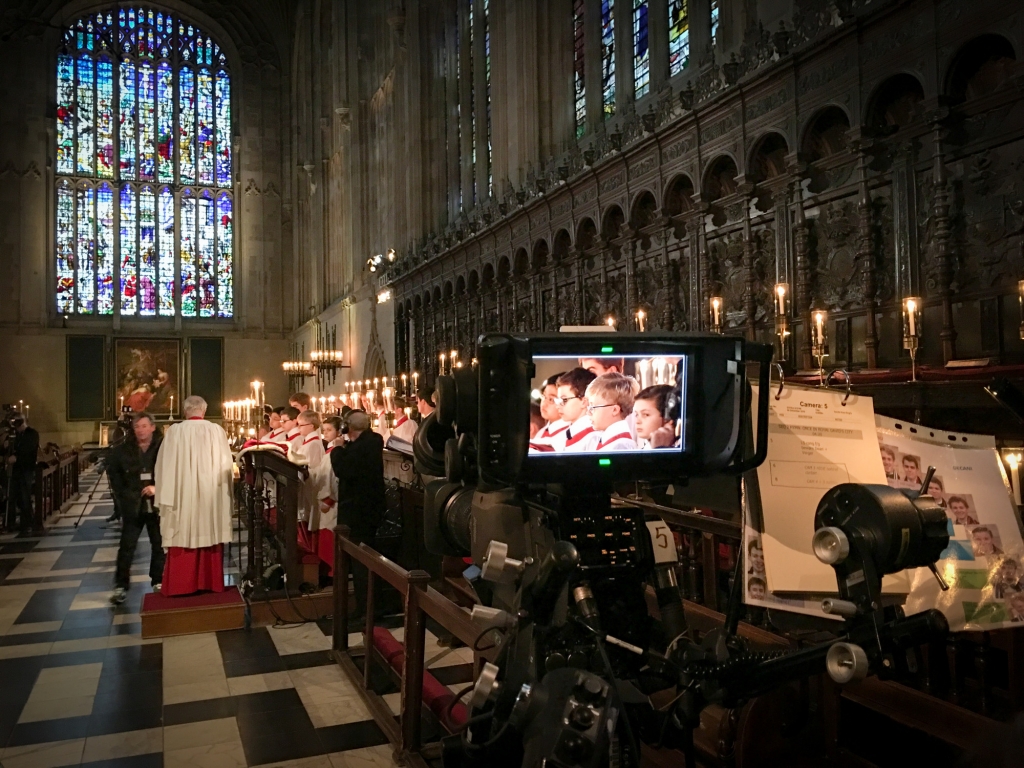 Filmed 14 December 2014, by the BBC, in the Chapel of King’s College, Cambridge, by kind permission of the Provost and Fellows.