Nico Muhly: To Stand In This House (Live) – EP (Download)

The world premiere recording of To stand in this house, written by American composer Nico Muhly in celebration of The King’s Singers’ 50th anniversary. For this special project, the internationally-renowned vocal sextet was joined by the Choir of King’s College, Cambridge, conducted by Stephen Cleobury. The release of this live recording marks the 50th anniversary of the King’s Singers on 1 May 2018.

The four-movement work is based on thoughts about, and responses to, the world by prominent individuals with connections to King’s. Two ancient prayers – The Prayer of King Henry VI and The Prayer of Sir Thomas Ken – were set alongside writing by two of the most celebrated graduates of the last century: authors Salman Rushdie and Zadie Smith.

The contemporary texts reflect upon the ancient prayers and how human civilisation has come short in realising their hopes. Rushdie talks of the beauty of King’s and its chapel, and highlights the irony that such a majestic building, which is able “to give solace and to inspire”, can still coexist with the “hours of howling loneliness” experienced by Rushdie as an undergraduate. Smith, in an extract from a speech she gave upon winning the Welt Literature Prize in Berlin in 2016, expresses how, despite writings that hope for the contrary, like The Prayer of Sir Thomas Ken, in our world right now “the conductors standing in front of this human orchestra have only the meanest and most banal melodies in mind”.

This EP is a live recording of the world premiere concert performance in King’s College Chapel on Tuesday 16 January 2018. 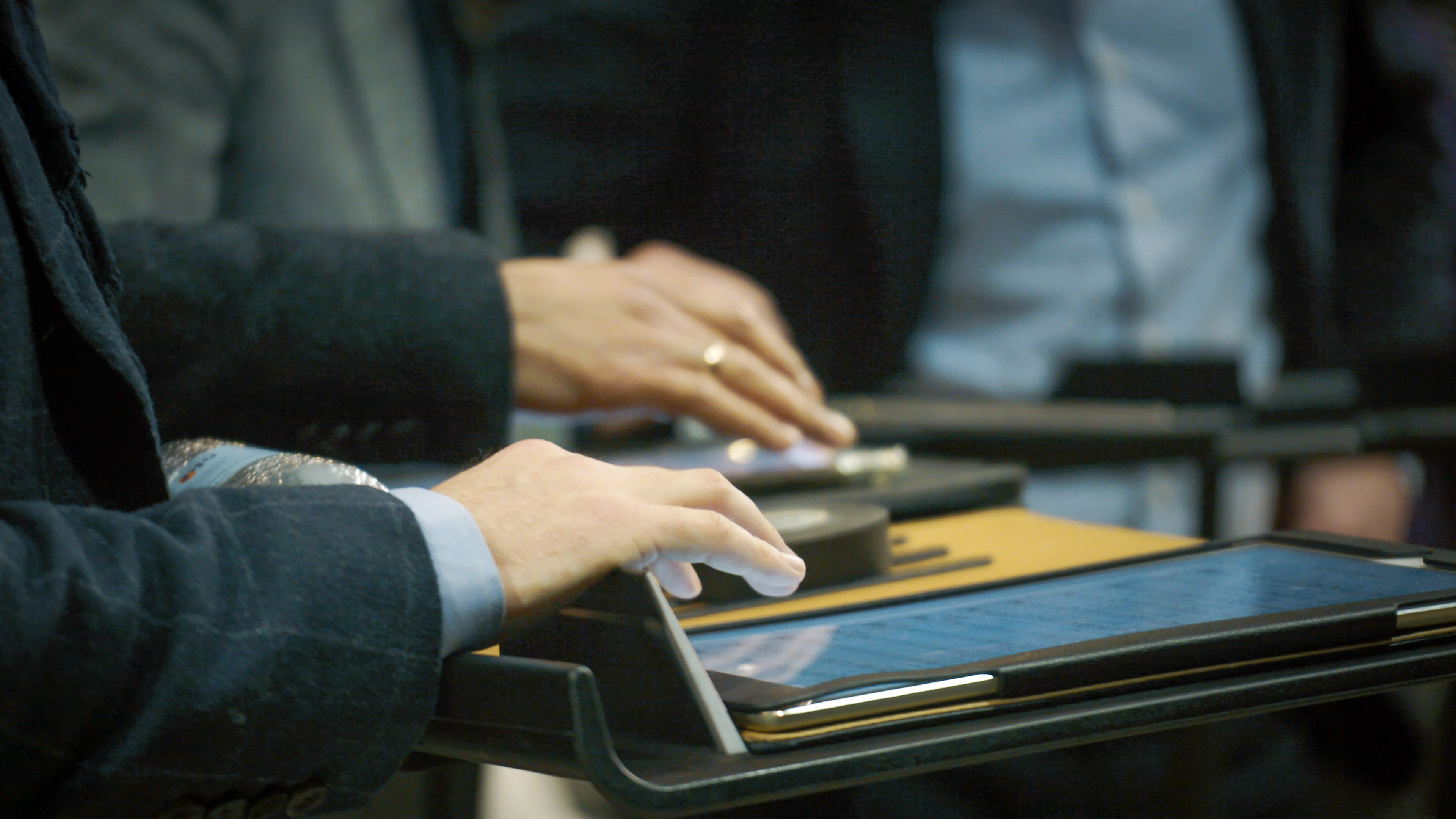 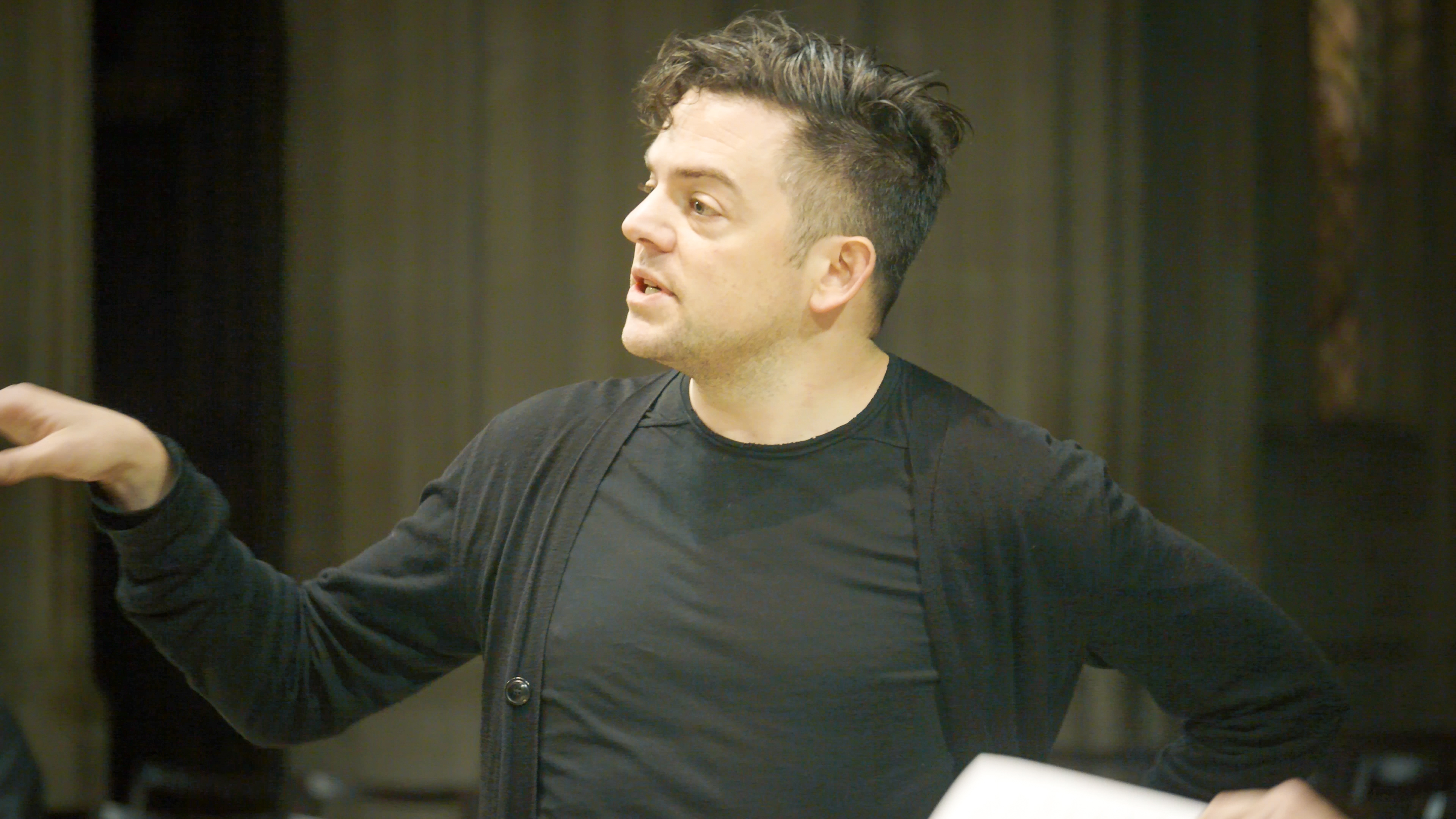 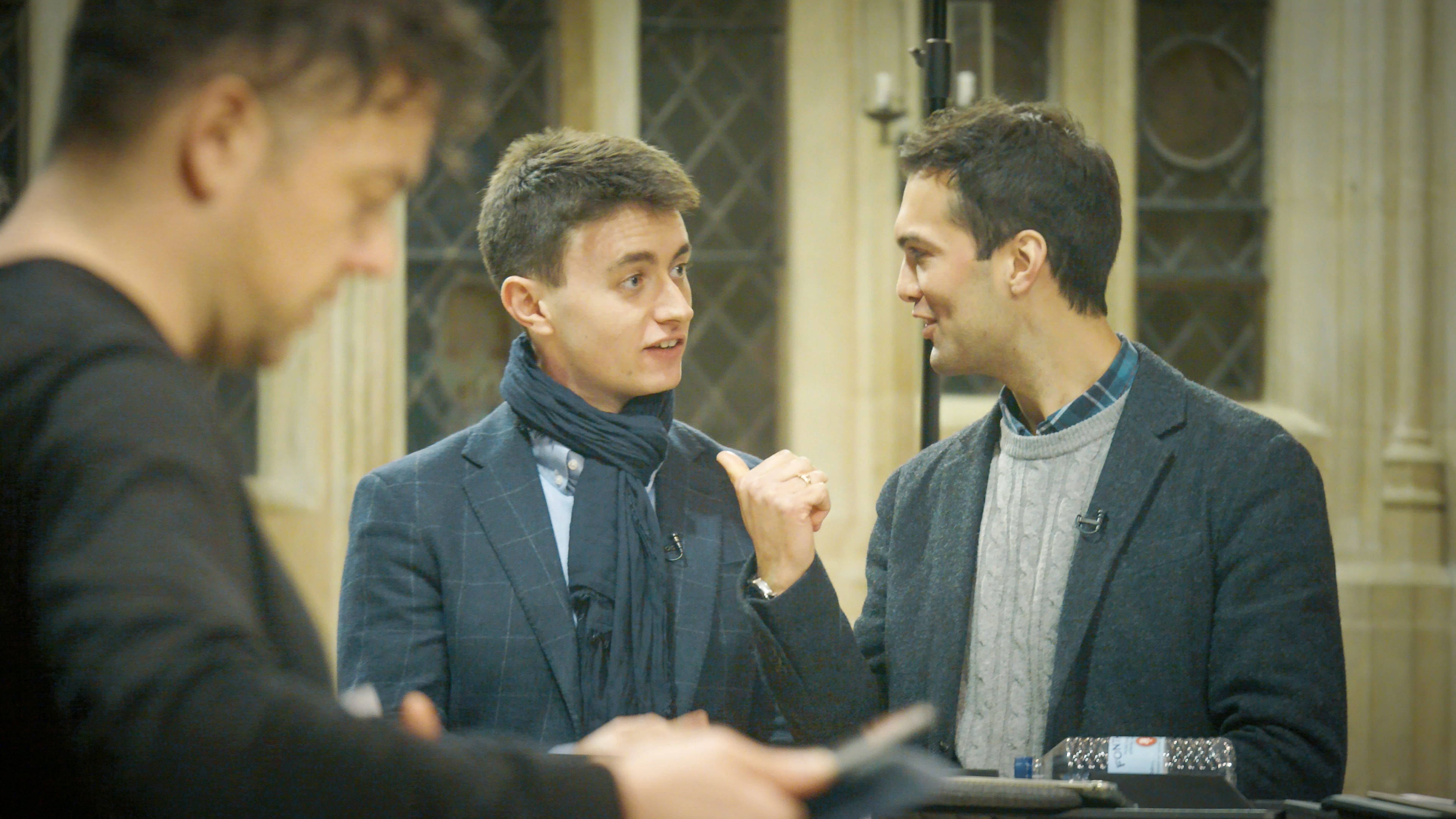 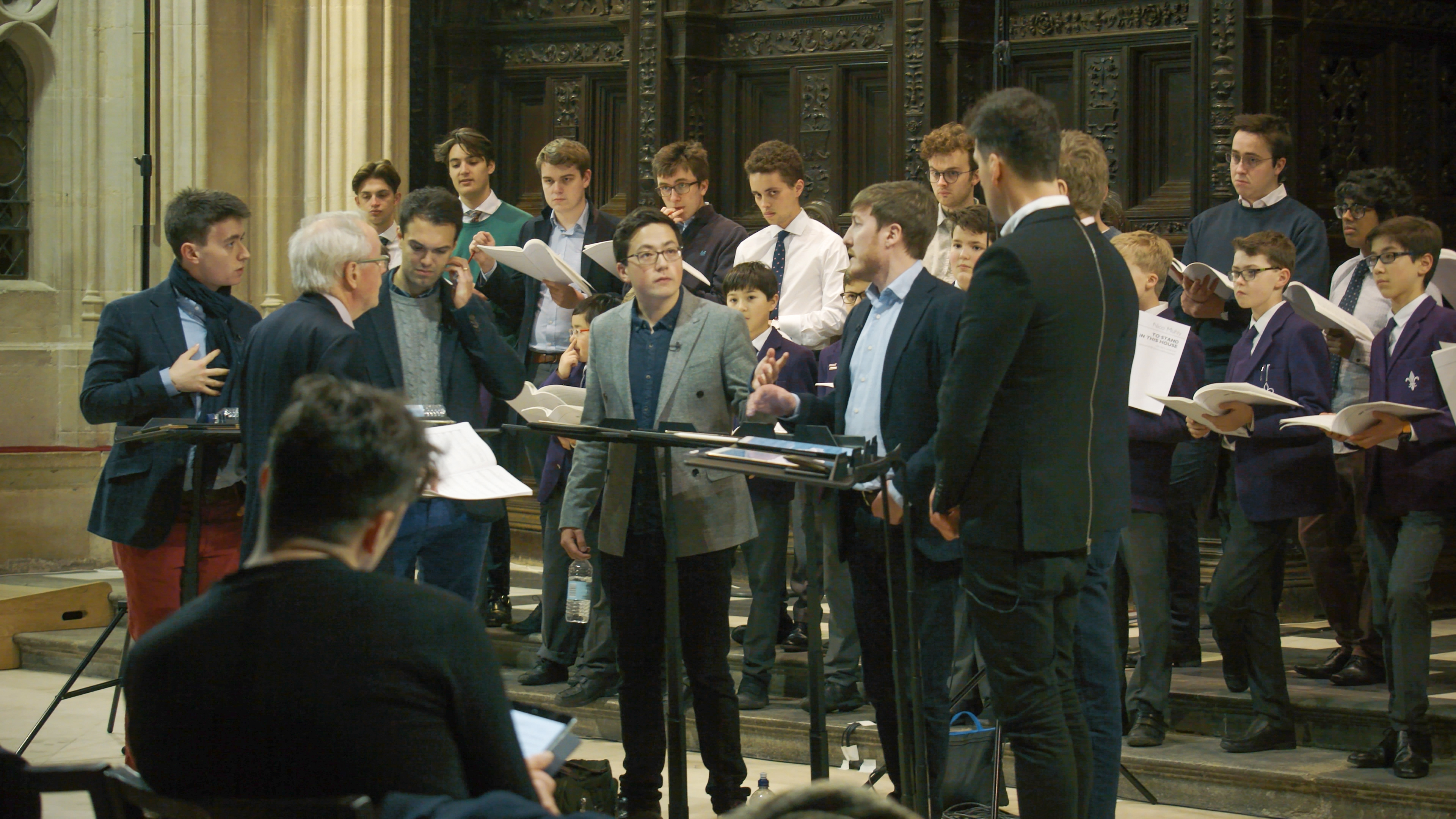 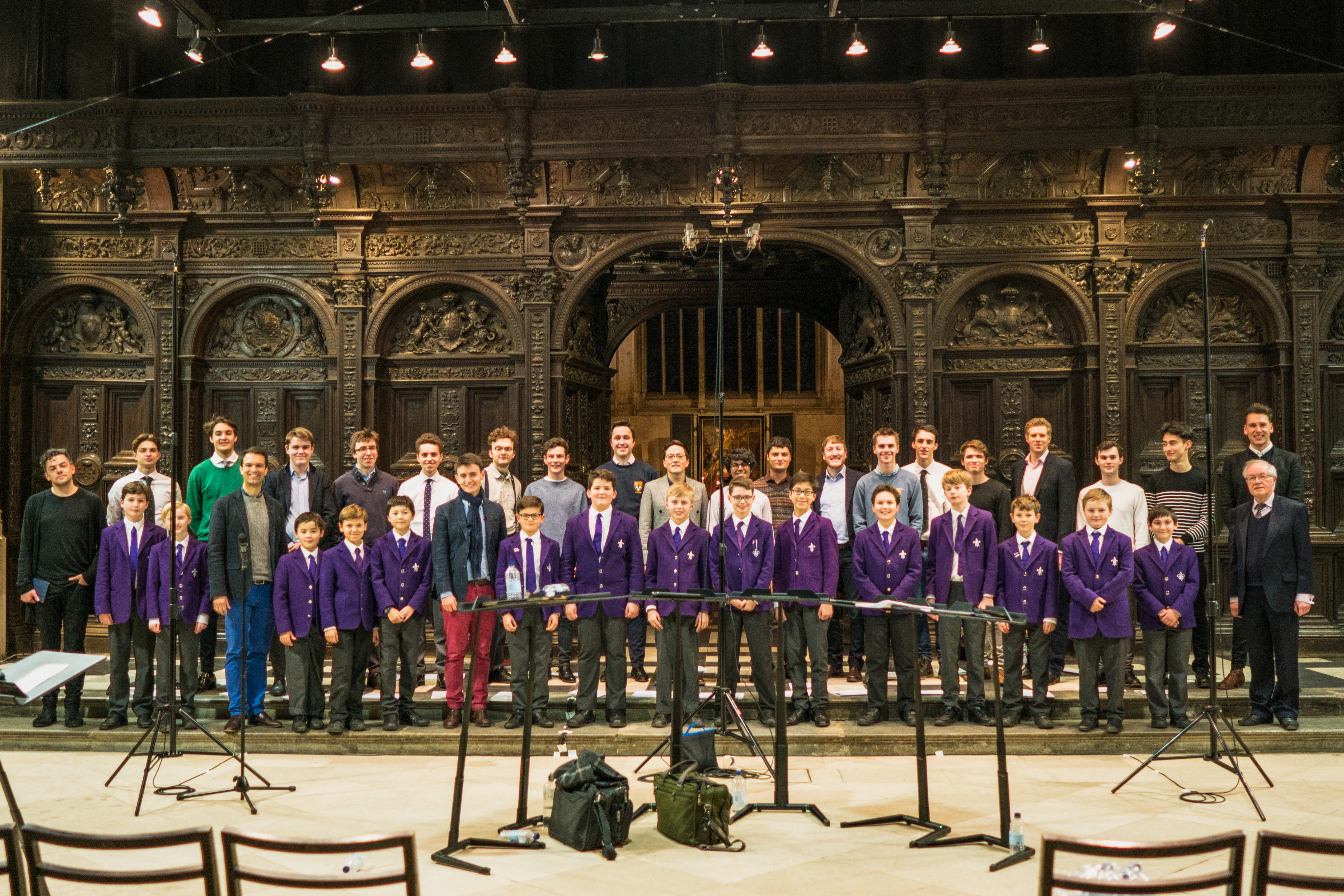 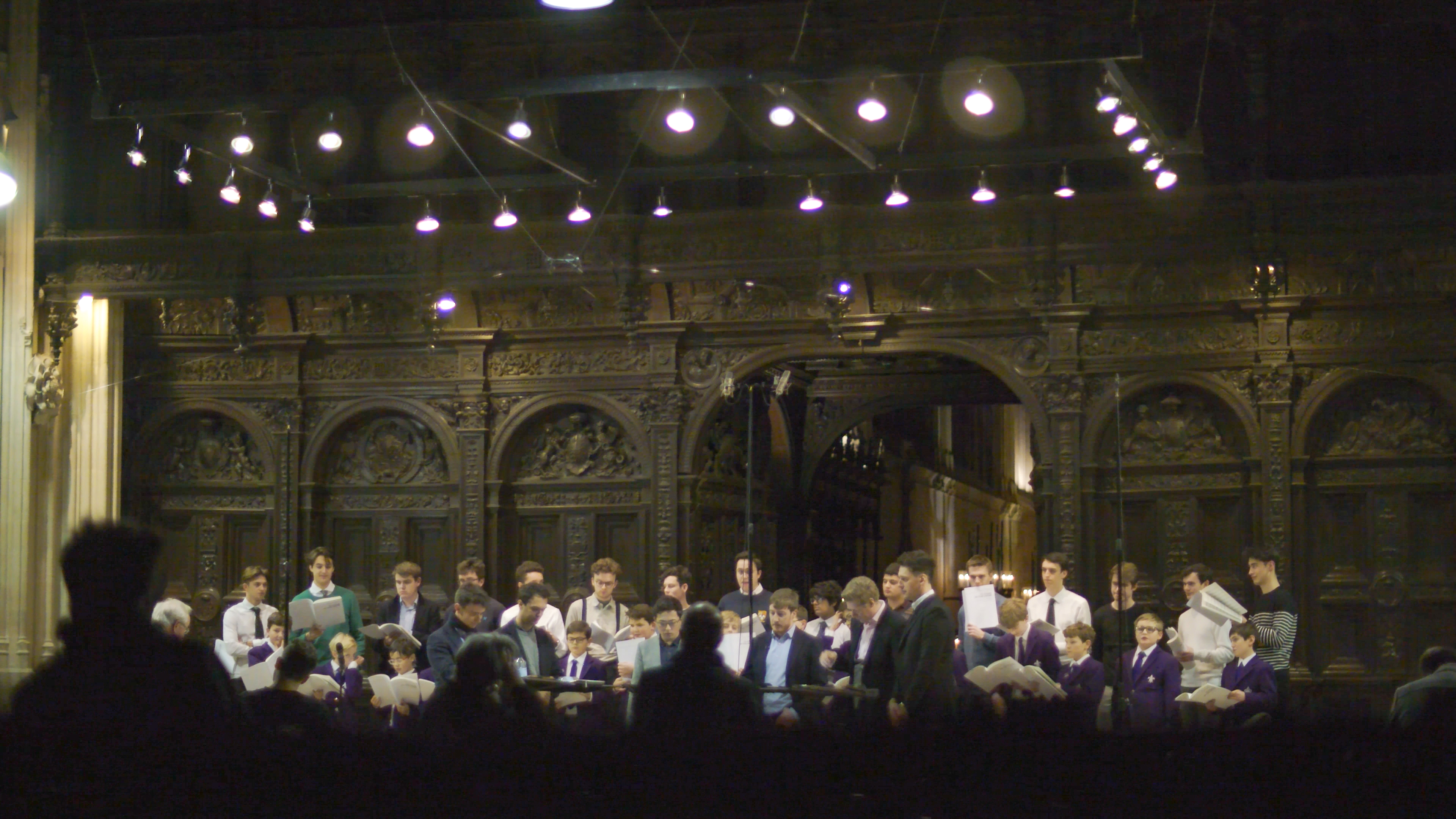