On his second album for King’s College, Cambridge, harpist and alumnus Parker Ramsay performs The Street, a dramatic new work by acclaimed composer Nico Muhly and librettist Alice Goodman for harp solo, narration and plainchant, based on the Fourteen Stations of the Cross.

In its complete form, The Street weaves together the three sonic elements of Parker’s harp, Rosie Hilal’s narration, and plainchant from the Choir of King’s College, Cambridge, for a powerful presentation of the story of Jesus’ final days in a uniquely beautiful way. An alternative version of the work for harp solo is also included.

Following the success of Parker Ramsay’s first album, J.S. Bach’s Goldberg Variations performed on the harp, the album also contains a performance of the Partita No. 2 in C Minor, BWV 826. 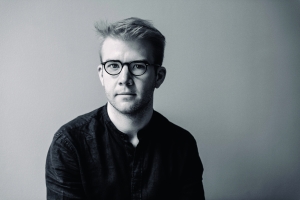 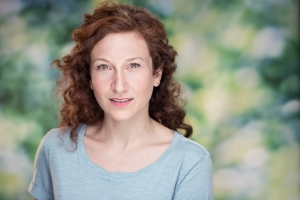 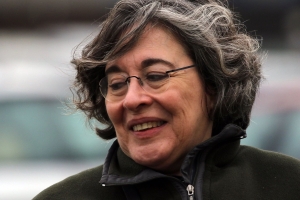 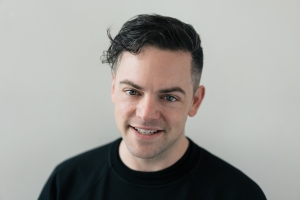