“I love the way he makes the music shine brightly through that incense-laden atmosphere which seems to shroud so many recordings of this repertory, without actually disturbing it in any way. I do not recall ever having been so excited by this music before. An exceptionally fine recording, which has captured instrument, acoustic and playing with impeccable detail without any sacrificing of atmosphere, and we have here a genuinely exceptional organ release.” – Gramophone (Editor’s Choice)

“The superbly engineered recording does full justice to the magnificence of Trotter’s playing.” ★★★★★ – Birmingham Post

Thomas Trotter performs the complete organ works of Maurice Duruflé on the world-famous organ in the Chapel of King’s College Cambridge. Thomas is a prize-winning concert organist and one of the UK’s most admired performing musicians, reflected in Her Majesty The Queen awarding him The Queen’s Medal for Music on St Cecilia’s Day 2020.

For this recording of Duruflé’s complete organ works he returns to the chapel in which his extraordinary performing career began.

“Along with Olivier Messiaen and Jehan Alain, Maurice Duruflé is one of the giants of 20th century French organ music. His body of music is small but perfectly formed, and its eloquence and emotional depth have been an inspiration to me throughout my performing career. I have felt that the time is now right for a recording that I have had an ambition to make for many years, and to do so on one of the world’s most famous organs – indeed the one on which I learned my craft – is a joy and a privilege.”

Thomas’s new recording joins a critically acclaimed organ releases on the King’s label, including two albums by Sir Stephen Cleobury (The King of Instruments: A Voice Reborn debuted at #1 in the UK Specialist Classical Charts) and a recording of Messiaen’s La Nativité du Seigneur by former organ scholar Richard Gowers, described as “deeply impressive” by Gramophone Magazine and “profoundly moving” by MusicWeb International. 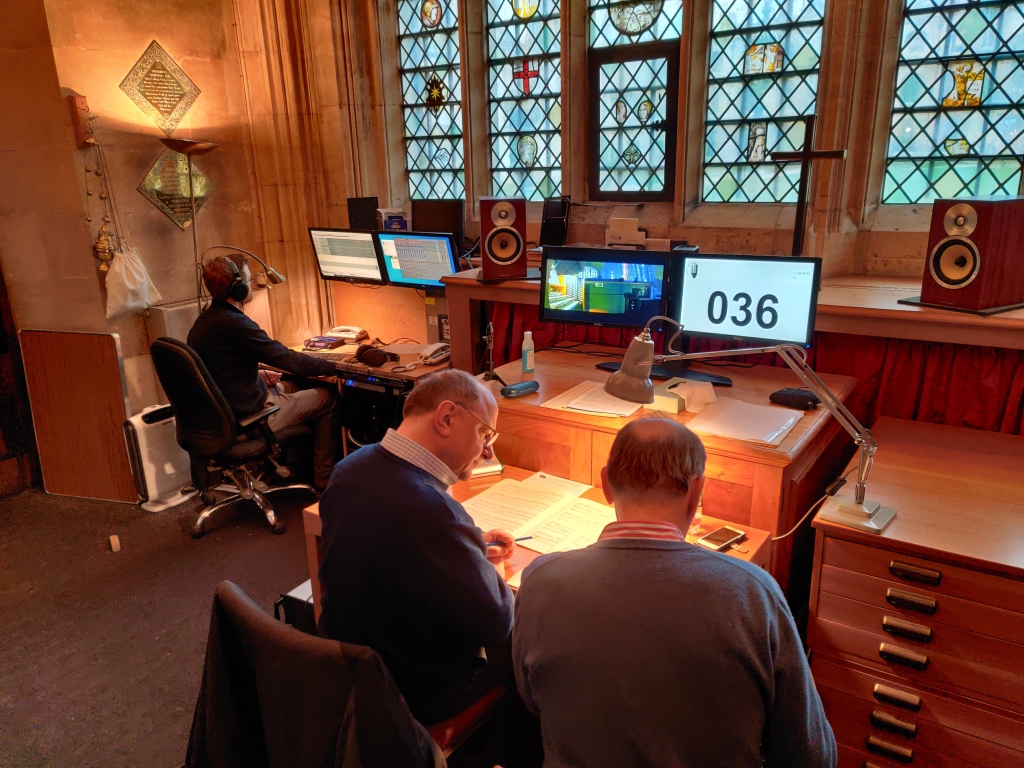