The recording is accompanied by a specially-commissioned essay on these two ‘peace works’, and an analysis of the new orchestration. In recognition of the American connections in both works – those of Bernstein and Dona nobis pacem poet Walt Whitman – this download version of the album includes The Road Home by the contemporary American composer Stephen Paulus. 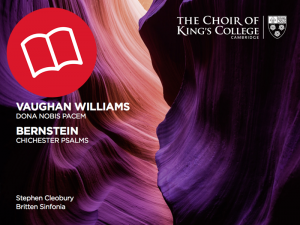 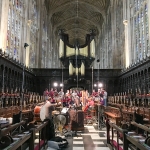 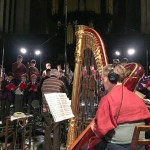 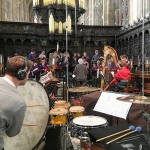 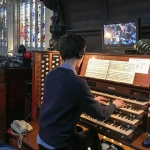 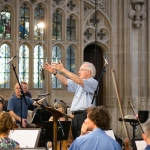 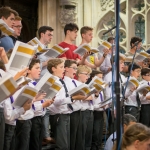 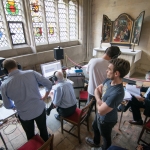 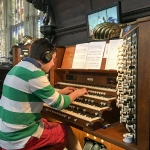 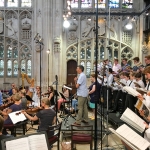 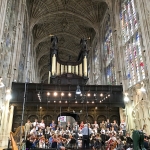 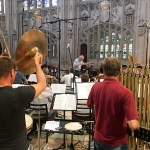 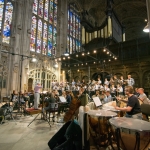 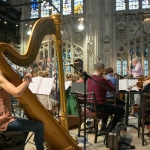 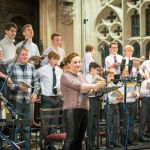